This launcher uses a differential download method called zsync. This means that only changes between any old versions of the files on the computer and the files provided online are downloaded.

An optimised client-side implementation of the rsync algorithm. It allows updating of files from a remote web server, with efficiency approaching that of rsync -z, without requiring a special remote server application.

To build this project you need JDK12+ and maven.
To compile a single module run

To compile the project for distribution you a bundled JRE in dist/src/main/resources/jre.zip. A bundled JRE should be an OpenJDK with the following folder structure:

After building the project for distribution you find the universal auto patcher inside patcher/target/patcher.jar. Inside gui/target/ you find the gui as jar and jar with dependencies. The jar wrapper build with packr can be found as an assembled zip file inside the dis/target/ folder.

After building the package you find inside the dist/target/ folder an zip file. This zip file contains the bundled jre/ folder and an empty logs/ folder.

Please note that the .exe does not have an icon!!
I tried rcedit to edit the resource icon in assembly but many anti virus scanner flag the wrapper than an false positive!

For the server side you need a simple webserver with no special configuration.

The generateRepo.sh is very important to run after every update of mods. Add new mods simply to <webserver root>.

You should generate the repository locally and update the changes via rsync. On Windows choose mingw or the linux subsystem.

The modset.json file is generated automatically by running the generateRepo.sh. It is containing the folder structure as well as the file sizes and sha1 sums.

The server.json file contains all server as well as the modsets. The modsets are simply strings that should equal the corresponding folder.
Please see the example file.

The changelog.txt is a plain text file to write your changelogs for the modpacks, client or what ever.
The file is caches for 5 minutes and only loaded if the user switches the tab to the changelog tab.

The version.txt is used for the autoupdater. It contains one line:

x.x.x is the new version. FILE.jar is the new file that the client will download inside the <webserver root>/.sync/ folder.

The patcher.jar is a universal patcher and should not need to be updated. The client download the patcher just once the %APDATA%/<launcher name> directory and only if a new version is available. If the patcher.jar already exists, the client skips the download. 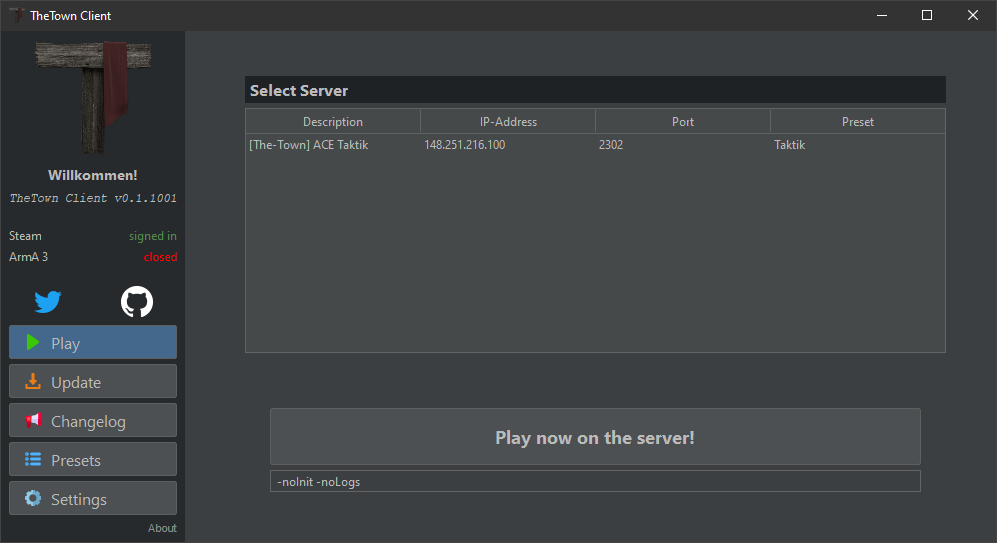 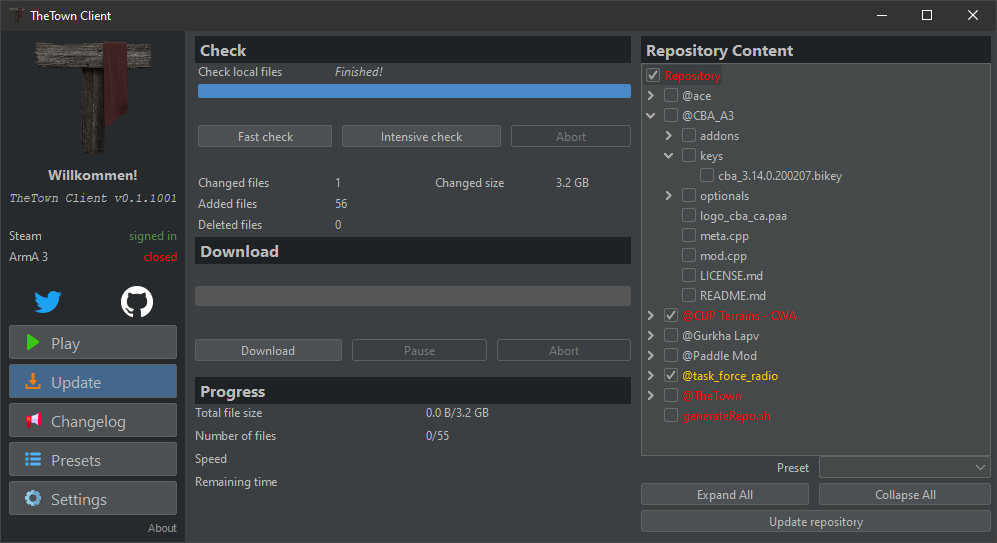 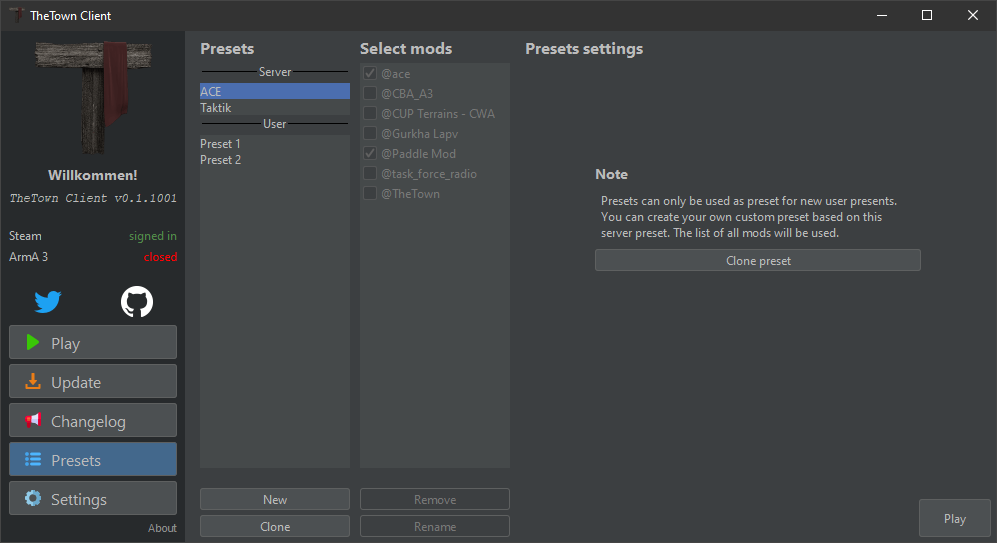 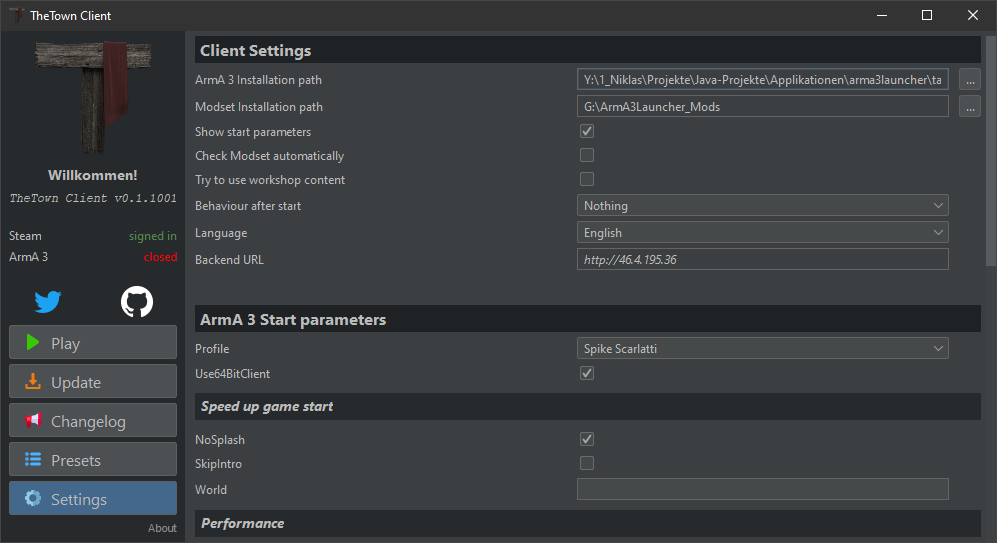